For the second day in a row, russian troops are shelling Glukhiv. If the day before the main target of the occupiers was the military, today they have taken up civilian infrastructure.

At about 12 o'clock in the afternoon, three series of explosions erupted in Glukhiv. Since the explosions were serial, the locals concluded that it was a hailstorm, or a blow from various weapons. According to yampil.info, black smoke was rising over the northeastern outskirts of the city, smoldering and burning bushes in large areas. Unfortunately, one of the shells hit the farm.

«About 12 o'clock we heard explosions, but at first we didn't pay attention to them, because we thought that our military was training, — said Viktor, an eyewitness of the shelling. — But when after the next explosion the lamp fell on our heads, we understood that it was arrival on us. The shelling was across the road, and then, literally, between the barns. There are wounded cows, people were not injured.»

The chief veterinarian of the farm, Valery, says that twenty cows got shrapnel wounds. All of them were treated, but the nature of the injuries suggests that not all animals will survive.

«It happened during the lunch break, we heard the first explosions and went outside because we thought it was a car. There were distant explosions in the wood, and literally in 15−20 minutes there were loud explosions, first to the right of the barn in series, and then we heard whistles and saw smoke from our barn. At that time we all were hiding…» 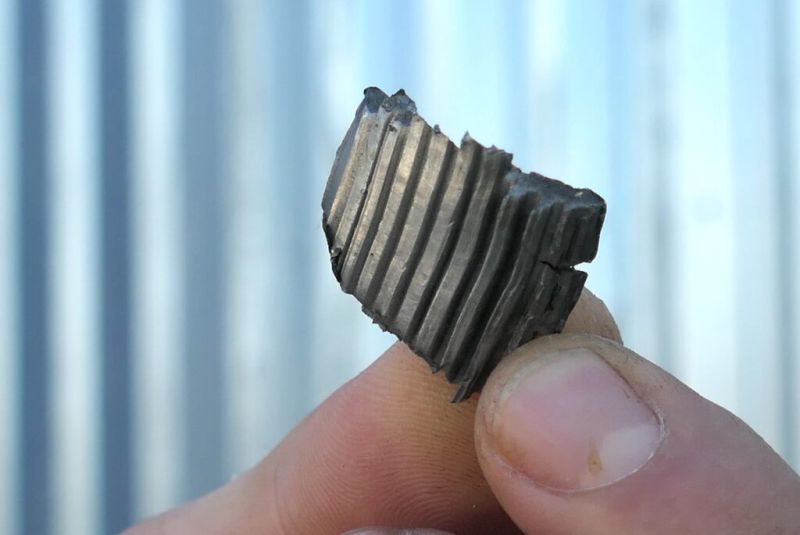 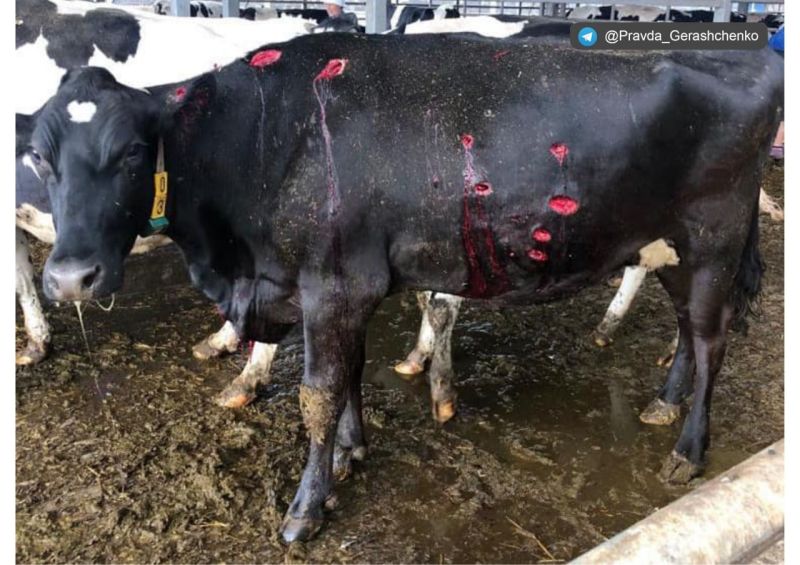