Nothing in life is free. The Dairy Margin Coverage (DMC) program will reduce market risk for farms who participate, but it could reduce overall milk prices for everyone and net farm operating income as well. 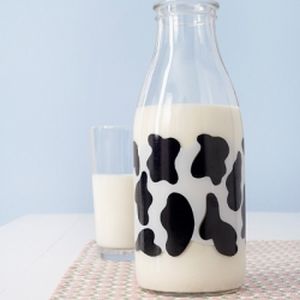 «A key effect of DMC is to keep a higher average number cows and milk production, because the higher indemnity payments tends to blur the signals about how much milk the market needs,» says Chuck Nicholson, a dairy economist with Cornell University.

His economic model is predicting all-milk prices could be 50¢/cwt lower through 2023 with the DMC program compared to the old Margin Protection Program. Net farm operating income could be $ 2.4 billion less under DMC over the five years as well, while government expenditures could be $ 4.4 billion higher through higher DMC indemnity payments.

Nicholson’s economic model results are based on his assumptions. He assumed 75% of program participants took $ 9.50 coverage and 20% took $ 5 coverage. He also assumed that milk covered under Tier 1 was 75% for the smallest farms and 25% for the largest. For Tier 2, he assumed 15% coverage for large farms and 5% for the largest farms.

The DMC program is intentionally designed to help smaller farms. The model bears this out, predicting the very smallest farms, those with less than 100 cows, could see nearly $ 11,000 more in net farm income per year with DMC. Farms with 100 to 499 cows would essentially break-even.